We are an established team who started training in January 2017, joining the league to play games in September 2017.

We train on a Monday 7-8pm at Hitchin Boys during the winter and Whitehill School 7-8pm from April. 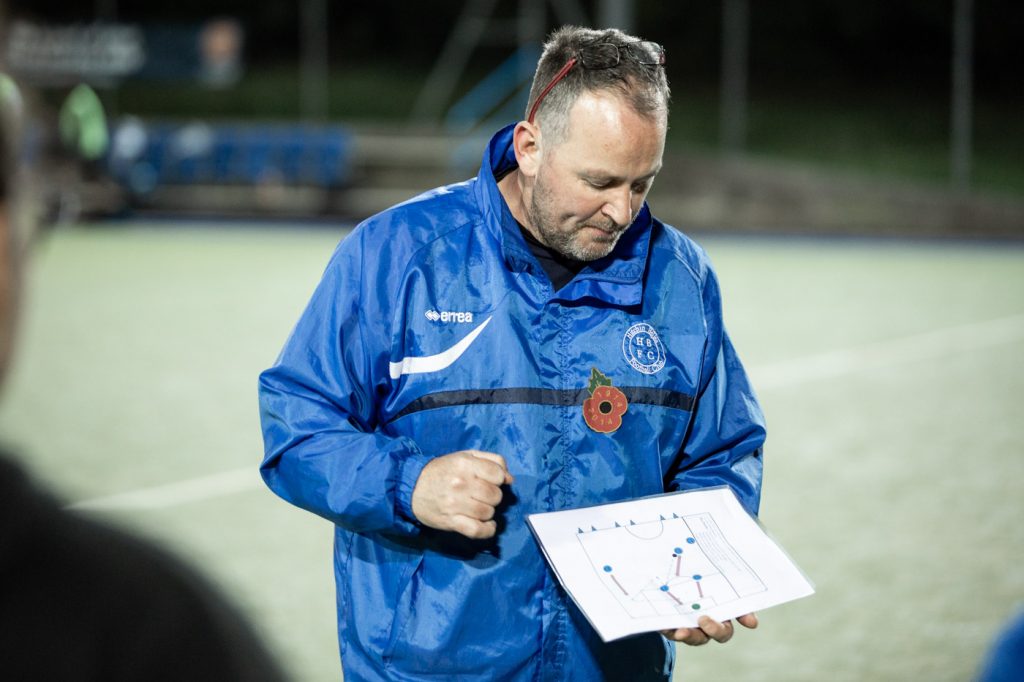 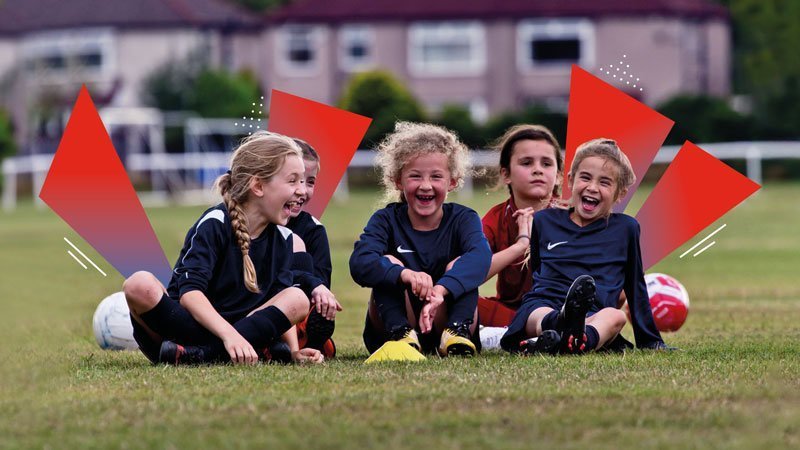 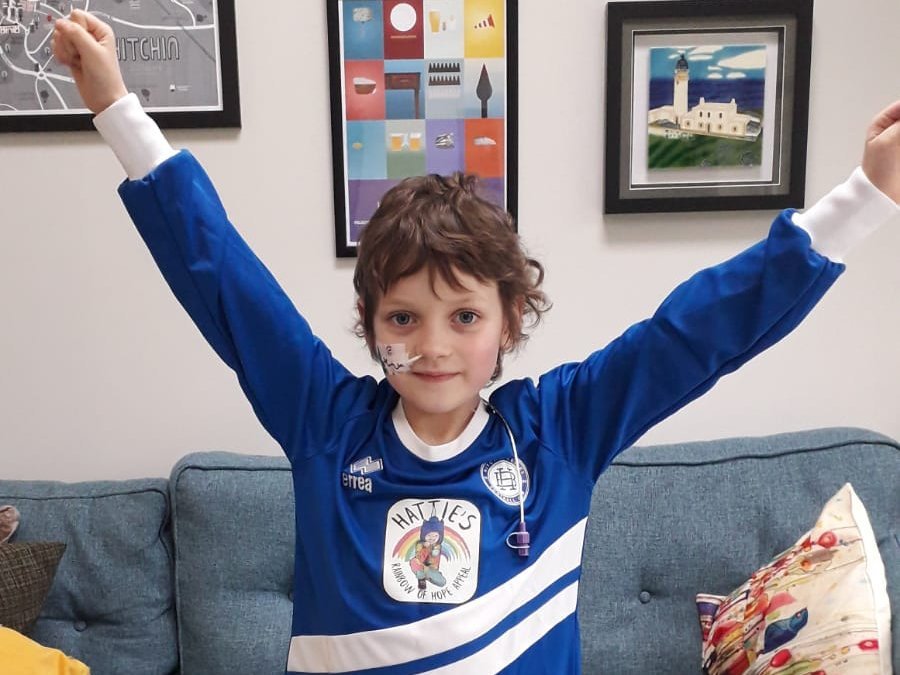 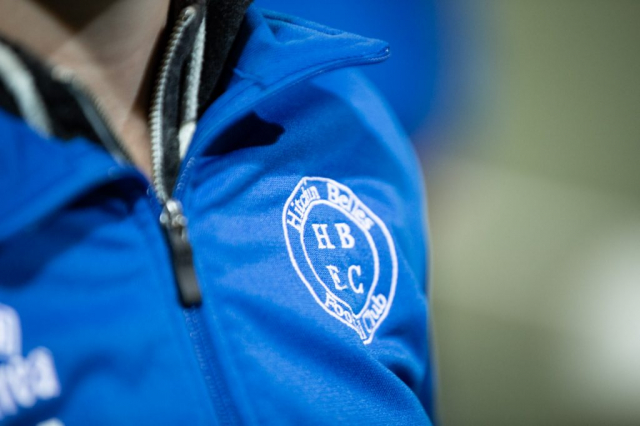 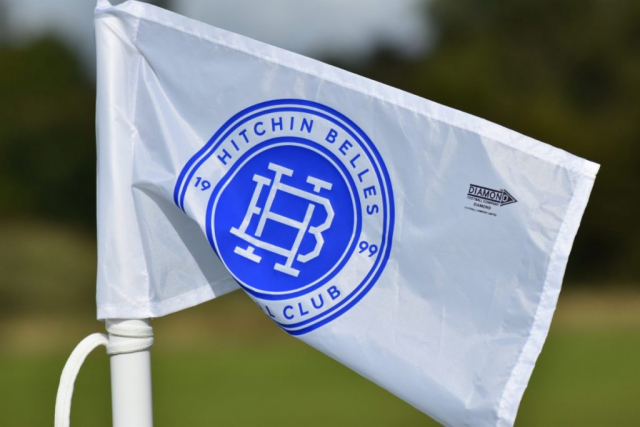